The last 2in1 course this year

My partner and I originally fostered Paco as he was found abandoned by a friend. I had memories of a little dog I had as a young girl a...

What a transformation! Sookie is my first puppy and she's a typical independently-minded sighthound when it comes to training. Gosia an...

We found Gosia website on an internet search when looking for puppy training in the area and were impressed with the professional looki... 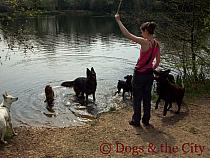 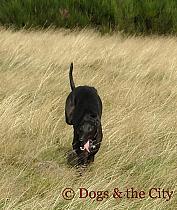